The cultivation area of cherries in Yamagata Prefecture is about 3,000 ha, which is the largest in Japan. Sato Nishiki makes up about 70 percent of this area.
At present, Sato Nishiki is the top cherry brand. Before 1975 though, Napoleon, whose sarcocarp was hard and yield was high was cultivated for processing; Sato Nishiki was only partly cultivated as fresh fruit because Sato Nishiki was easily cracked by rainfall. Yamagata Prefecture, including Higashine City, is an area with little rainfall in the rainy season when the harvest comes, but the rainfall caused fruit cracking and therefore yellow cherries unavoidably had to be picked before ripening.
Afterward, producers in the city invented a Weather Protection House with a plastic sheet covering the roof part of the house. After 1985, the houses spread and we could wait until the harvest period when the fruit ripened. We could also wait until Sato Nishiki became a deep and beautiful ruby red that the Sato Nishiki had by nature with the flavor balancing sweetness and sourness. Thus, Sato Nishiki has earned an excellent reputation, undergone replanting and new planting, and has finally become the fruit it is today.

The birth of Sato Nishiki

Sato Nishiki was born in Higashine City in the early Taisho period. In the beginning of the Meiji period, the government distributed cherries imported from Europe and the US to 20 prefectures and let each prefecture try to cultivate them, but all cultivation failed because the harvest period was in Japan’s rainy season. Cherries were in a small-sized trial production phase in Yamagata Prefecture when Mr. Eisuke Sato, born in Mikka Town, Higashine City, quit the family business of soy source brewing and started a fruit garden after cutting down trees. He bought several kinds of saplings and planted them in his garden. He considered whether the railway that started to come into service could be used for shipping cherries to the Kanto district. In 1912, he mated Kidama that was sweet and soft but unstorable with Napoleon that was sour, hard and storable. Mr. Sato continued studying and growing cherries; in 1922 he finally reached the first fructification. In 1924, he selected a good one with the best flavor and appearance that tasted good and was storable and producer-friendly as the original tree. Until this time, Mr. Tosaku Okada, the founder of Tenkoen Co., Ltd., had put his passion into developing a new breed with Mr. Sato and was also his friend. Mr. Okada could see the potential of this new breed, named it Sato Nishiki after Mr. Sato in 1928, and released it to the world. It is said that Mr. Eisuke Sato proposed that the name should be Dewa Nishiki when naming it, but Mr. Okada insisted that Sato Nishiki was the best because the name of the discoverer is part of the name. It has been 100 years since this new breed appeared. Sato Nishiki reigning as the King of Cherries laid a great foundation for the current Fruit Kingdom Higashine. The title of Honorary Citizen was awarded to both Mr. Sato and Mr. Okada in honor of their achievements. 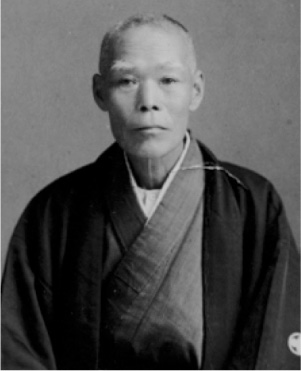 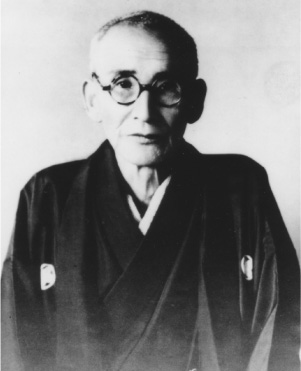 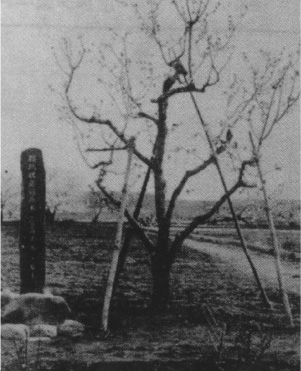